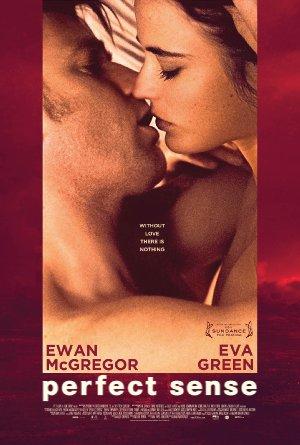 A chef and a scientist fall in love as an epidemic begins to rob people of their sensory perceptions.