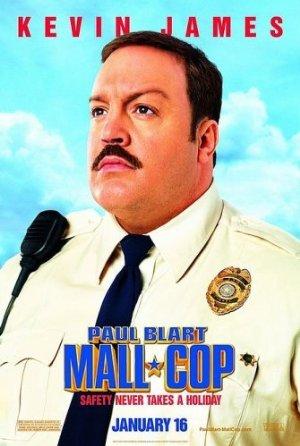 When a shopping mall is taken over by a gang of organized crooks, it's up to a mild-mannered security guard to save the day.