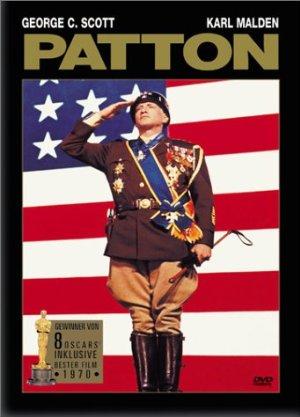 The story of George S. Patton’s controversial career as a general in World War II.