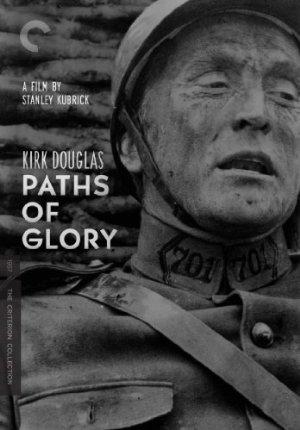 When soldiers in World War I refuse to continue with an impossible attack, their superior officers decide to make an example of them.

Enjoy this list of Woody Allen's all time favorite films. Hint: you won't find too many Michael Bay numbers on here. On the plus side, if the color on your TV is busted you won't know the difference, because pretty much everything is black and white!

Watch as the men tasked with defending our nation are forced to defend themselves in these classic military-trial flicks, including 'A Few Good Men' and 'Breaker Morant'.