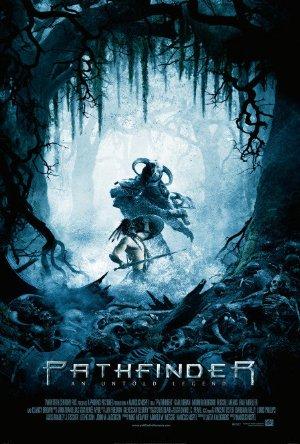 A Viking boy is left behind after his clan battles a Native American tribe. Raised within the tribe, he ultimately becomes their savior in a fight against the Norsemen.