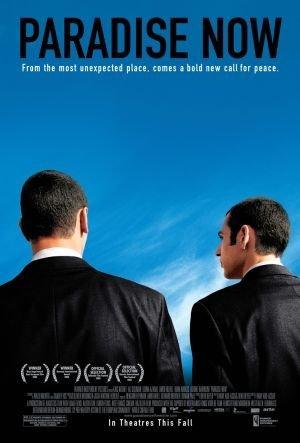 Two childhood friends are recruited for a suicide bombing in Tel Aviv.

These movies don't shy away from one of the thorniest issues of our times: the conflict between Palestine and the Israeli state. See the war from both sides of the wall as you witness how conflict takes its toll on all involved.