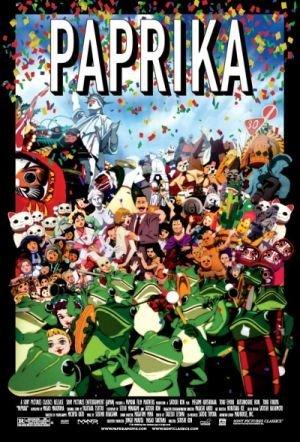 When a machine that allows therapists to enter their patients' dreams is stolen, all hell breaks loose. Only a young female therapist can stop it: Paprika.

A big fan of psychological thrillers? Why not check out this collection of anime flicks that combine the intense mental gymnastics of the genre with traditional anime aesthetics. The only thing you have to lose is your grip on reality...