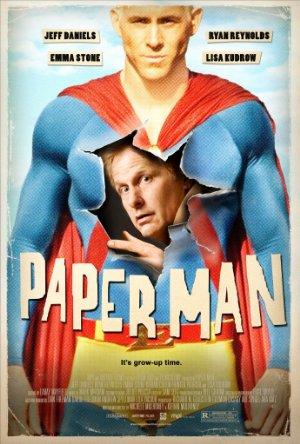 A washed-up writer forms an unlikely friendship with a teenager from Long Island.