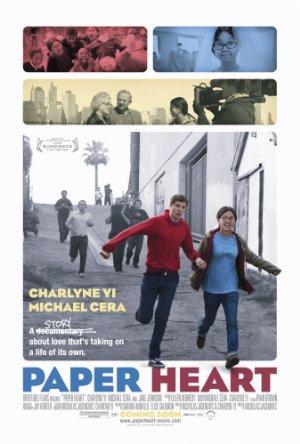 Charlyne Yi embarks on a quest across America to make a documentary about the one subject she doesn't fully understand: Love.

These indie RomComs follow teens - typically hipsters - as they head off together on a whirlwind adventure, whether it lasts a week, or a single night.

Wait, you like The Smiths too? Wait, you are also discontented with the current state of popular culture? Wait, you are also on the brink of transitioning from one life-stage to another and find it troublesome to manage? Maybe, we should fall in love and have beautiful, sullen children with silly names like 'Gideon'! Right, that's enough abuse. These are the best modern Romantic Comedies with an indie feel!