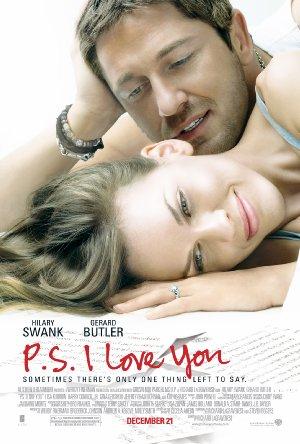 A young widow discovers that her late husband has left her 10 messages intended to help ease her pain and start a new life.

'Movies Like P.S. I Love You': Gerard Butler Romance

Most men have never had the opportunity to slow-mo boot a Persian ambassador down a well (although I did once push an Iranian man into a pond). That's why we have Gerard Butler to help us vicariously live out our fantasies, action-packed and, here, romantic.

'Movies Like Now is Good': Harrowing Struggles with Cancer Movies

Watch the protagonists of these modern movies grapple with their mortality, snatching their own personal triumphs along the way as they seek to seize the day.

For every enthralled woman who has watched 'The Notebook' 15 times there is a boyfriend seriously contemplating throwing himself out of the nearest window. Please, for his sake, try one of these similarly schlocky romantic movies (many from Mr. Sparks himself).