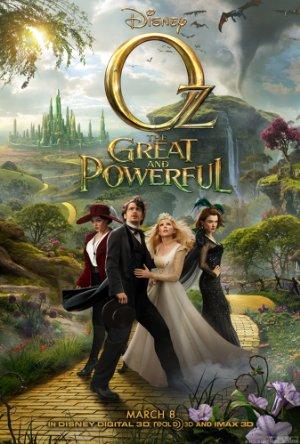 A small-time magician is swept away to an enchanted land and is forced into a power struggle between three witches.