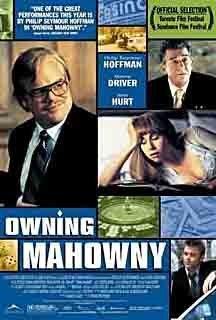 A bank manager with: (a) a gambling problem and (b) access to a multimillion dollar account gets into a messy situation. Based on the story of the largest one-man bank fraud in Canadian history.