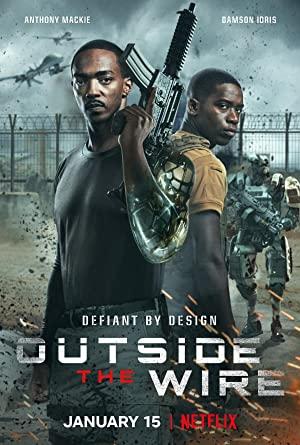 In the near future, a drone pilot sent into a war zone finds himself paired with a top-secret android officer on a mission to stop a nuclear attack.

The most action packed films Netflix has produced to date, including recent smash hit 'Extraction'.