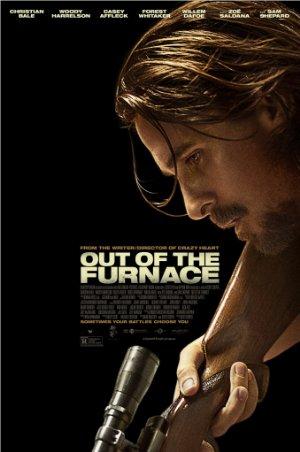 When Rodney Baze mysteriously disappears and law enforcement doesn't follow through fast enough, his older brother, Russell, takes matters into his own hands to find justice.

We can only imagine the sibling rivarly that goes on between Casey and Ben. Our only question is when's Casey going to start directing as well?