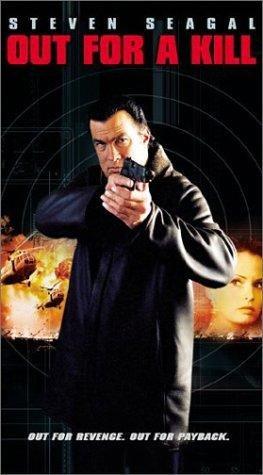 An unsuspecting university professor is an unwitting accomplice in a foiled Chinese cocaine deal. Wrongly imprisoned, he escapes to take his revenge and prove his innocence.