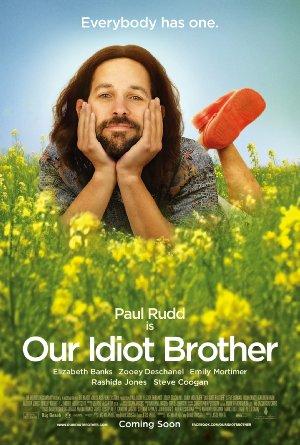 A comedy centered on an idealist who barges into the lives of his three sisters.