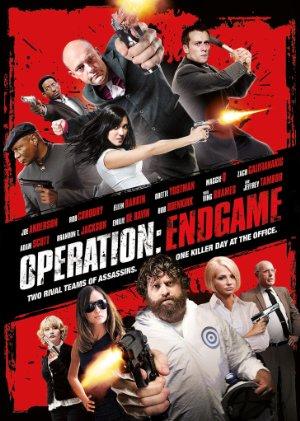 A battle ensues among groups of government spy teams in an underground facility after their boss is assassinated.