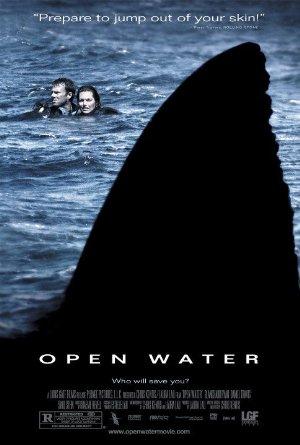 Based on the true story of two scuba divers accidentally stranded in shark infested waters after their tour boat has left.

Playing off the basic, and somewhat xenophobic, fear of being a stranger in a strange land, the travel horror genre sees tourists routinely stranded, abducted, and simply slaughtered for sick, foreign pleasure!