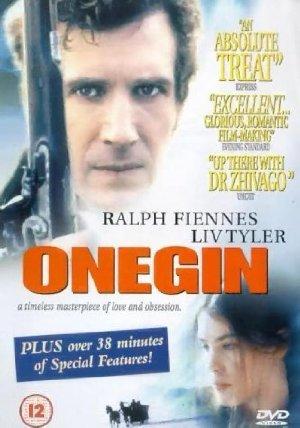 In the opulent St. Petersburg of the Empire period, Eugene Onegin is a jaded but dashing aristocrat - a man often lacking in empathy, who suffers from restlessness, melancholy and, finally,...

'Movies Like Anna Karenina': Russian Literature on the Screen

If Tolstoy is your boy, then you'd better check out this collection of movies based on classics of Russian literature: including 'Anna Karenina' (the original and remake), 'Lolita', and, of course, 'The Brothers Karamazov. наслаждаться!