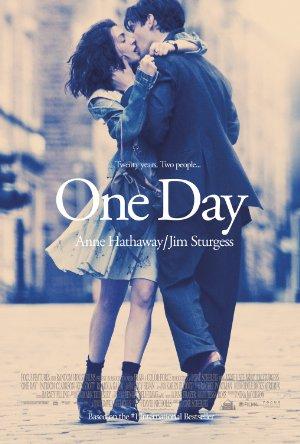 After spending the night together on the night of their college graduation Dexter and Em are shown each year on the same date to see where they are in their lives. They are sometimes together, sometimes not, on that day.