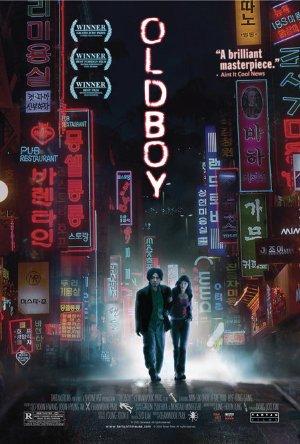 After being kidnapped and imprisoned for 15 years, Oh Dae-Su is released, only to find that he must find his captor in 5 days.

'Movies Like The Man From Nowhere': Best Korean Revenge Flicks

By now anybody in the know will have seen Chan-wook Park's psychological thriller 'Oldboy'. If you're looking for more of the same then check out this collection of Korean revenge movies. Why do the South Koreans love the concept of bloody vengeance so much? Well, they do have a pretty aggravating neighbor!