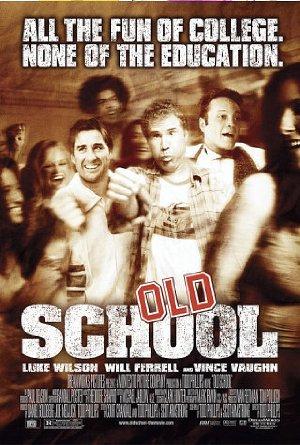 Three friends attempt to recapture their glory days by opening up a fraternity near their alma mater.

Listen up Freshman, you're going to watch each and every of these frat comedies... while standing on one leg, and eating this whole bag of onions. Do you want in or not?