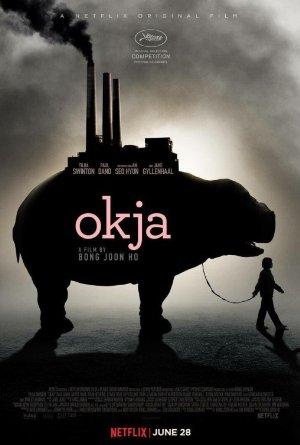 Meet Mija, a young girl who risks everything to prevent a powerful, multi-national company from kidnapping her best friend - a fascinating animal named Okja.

The very best collection of Korean sci-fi movies + movies based on Korean originals or graphic novels. So much more than just 'Snowpiercer'!

South Korean filmmaker has made a name for himself for his socially conscious masterpieces, often incorporating dark humour. Fun fact, Parasite was the first South Korean film to win the Palme D'Or.