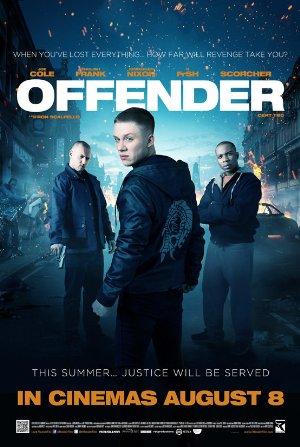 Justice needs to be served at Britain's most notorious young offenders institute.