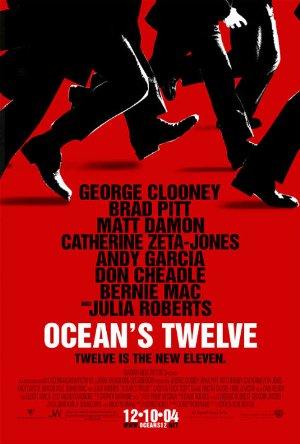 Daniel Ocean recruits one more team member so he can pull off three major European heists in this sequel to Ocean's 11.