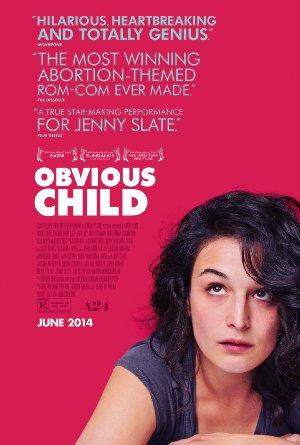 A twenty-something comedienne's unplanned pregnancy forces her to confront the realities of independent womanhood for the first time.

While many may know Kroll and Slate from "The League' or the eponymous 'Kroll Show', they have also acted in some pretty phenomenal big-screen comedies of late.

Fresh out of college, bottom of the career ladder, and expected to cook and clean for themselves! These quarter-life kids have it tough (in very, very relative terms). Make sure to check out 'In a World...', written and lead by immensely talented newcomer Lake Bell.