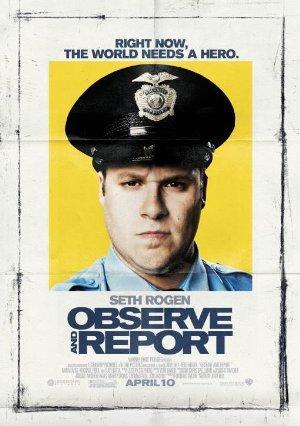 Bi-polar mall security guard Ronnie Barnhardt is called into action to stop a flasher from turning shopper's paradise into his personal peep show. But when Barnhardt can't bring the culprit to justice, a surly police detective, is recruited to close the case.