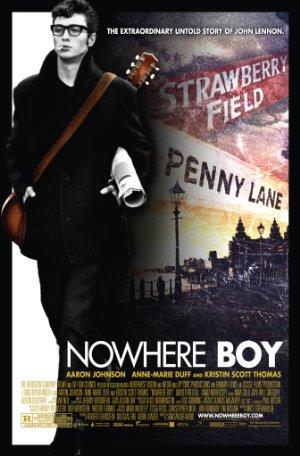 A chronicle of John Lennon's first years, focused mainly in his adolescence and his relationship with his stern aunt Mimi, who raised him, and his absentee mother Julia, who re-entered his life at a crucial moment in his young life.

These films — while not featuring the Beatles directly — have beatlemania in their DNA.