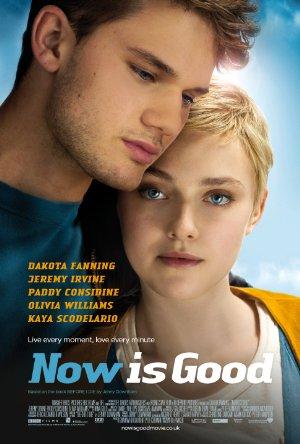 A girl dying of leukemia compiles a list of things she'd like to do before passing away. Topping the list is her desire to lose her virginity.

'Movies Like Now is Good': Harrowing Struggles with Cancer Movies

Watch the protagonists of these modern movies grapple with their mortality, snatching their own personal triumphs along the way as they seek to seize the day.

'Movies like A Walk to Remember': Star-Crossed Love Stories

Movies in the vein of 'The Fault in Our Stars': These romantic tearjerkers follow steadfast partners refusing to abandon their love even in the face of chronic illness. Frankly, we're not quite sure why tweens are so in to this stuff. They face a life expectancy of like 98 years old!