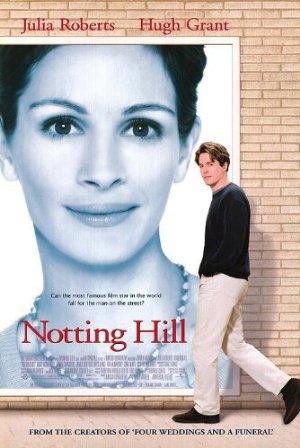 The life of a simple bookshop owner changes when he meets the most famous film star in the world.

All of you FilmFish users out there who have dated celebrities will groan and laugh as you recognize the various difficulties it brings. Those of you who haven't, well, awkward...