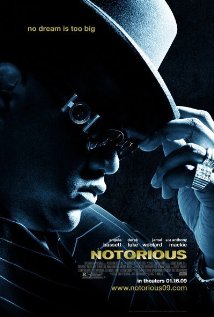 The life and death story of Notorious B.I.G. (a.k.a. Christopher Wallace), who came straight out of Brooklyn to take the world of rap music by storm.