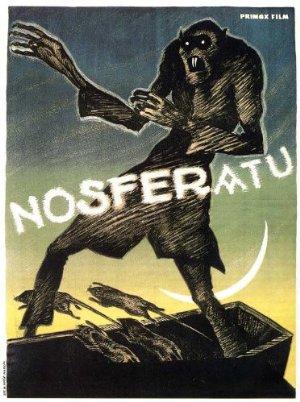 Get back to the genre's roots with this list of seminal horror classics, ranging from German expressionist masterpiece 'Nosferatu', all the way to thinly veiled anti-communist invasion flick 'Invasion of the Body Snatchers'.

German Expressionism consisted of a number of related creative movements which originated in pre World-War 1 Germany, and reached their peak in the 1920s. Make sure to check out 'Nosferatu' for the first great vampire flick (indeed, some would argue the greatest).