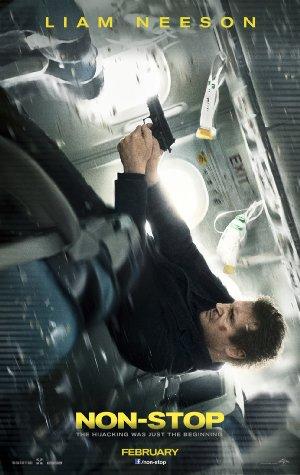 An air marshal springs into action during a transatlantic flight after receiving a series of text messages that put his fellow passengers at risk unless the airline transfers $150 million into an off-shore account.

Best avoided by skittish pilots, this collection features all the best modern hijacking thrillers. From intense drama 'Captain Phillips' to no-holds-barred action flick 'Non-Stop', these movies are guaranteed to leave you hanging on the edge of your seat (and canceling your cruise around the Mediterranean as well)!