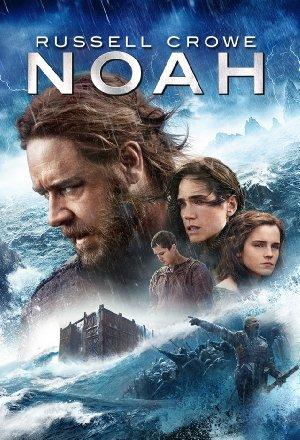 A man is chosen by his world's creator to undertake a momentous mission before an apocalyptic flood cleanses the world.

New and old testament movies, that bring tales of biblical proportion into the modern world, with a little help from our friend Computer Generated Imaging. Be forewarned, you'll have to answer for it one day if you try to pirate!