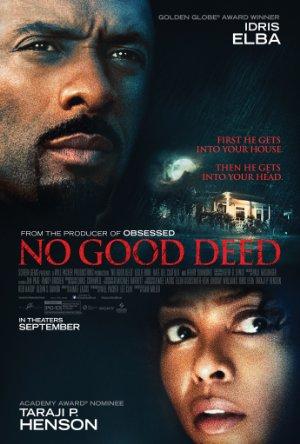 An unstable escaped convict terrorizes a woman who is alone with her two children.