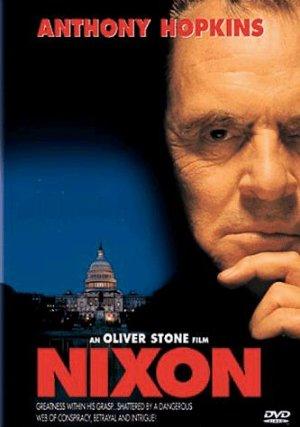 From his days as a young boy to his presidency, the story of Richard Nixon is retold.