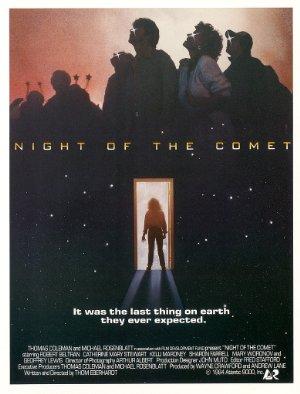 A comet wipes out most of life on Earth, leaving two Valley Girls to fight the evil types who survive.