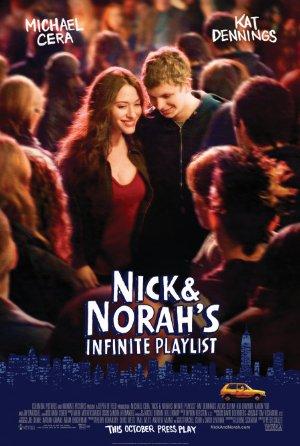 High school student Nick O'Leary, member of the Queercore band The Jerk Offs, meets college-bound Norah Silverberg when she asks him to be her boyfriend for five minutes.

These indie RomComs follow teens - typically hipsters - as they head off together on a whirlwind adventure, whether it lasts a week, or a single night.