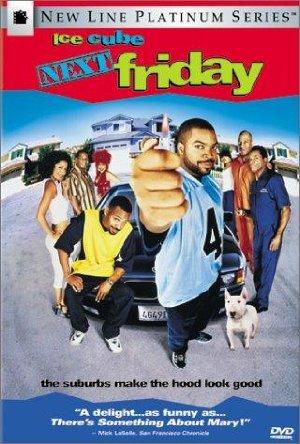 Uncle Elroy and Day Day owe money on taxes so Craig finds a way to steal from the next door neighbors to pay off the taxes so Uncle Elroy's house doesn't get put up for auction.