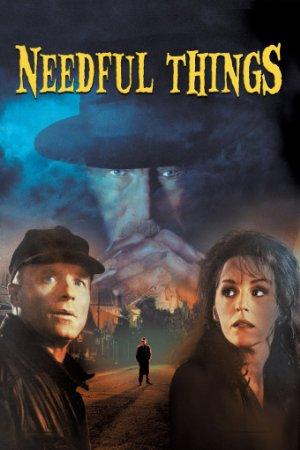 A mysterious new shop opens in a small town which always seems to stock the deepest desires of each shopper, with a price far heavier than expected.