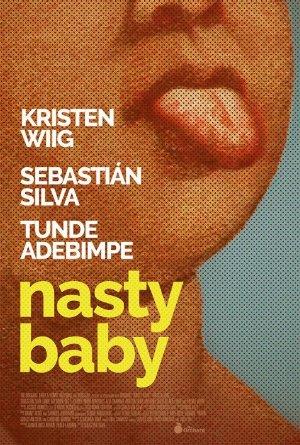 A close-knit trio navigates the idea of creating life, while at the same time being confronted with a brutal scenario that causes them to take a life.

While many will remember Kristen best from her role in 'Bridesmaids', the actress has produced a number of quality independent films, such as 'The Skeleton Twins', which sounds like a band from Harry Potter, but isn't.