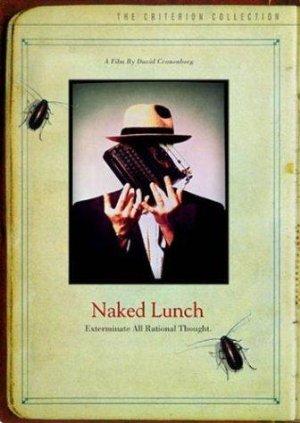 After developing an addiction to the substance he uses to kill bugs, an exterminator accidentally murders his wife and becomes involved in a secret government plot being orchestrated by giant bugs in a port town in North Africa.