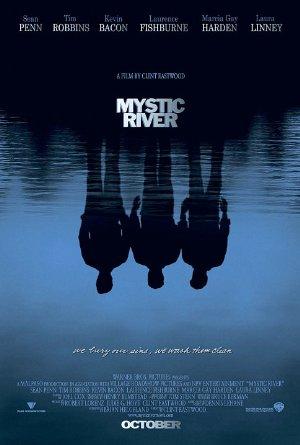 With a childhood tragedy that overshadowed their lives, three men are reunited by circumstance when one has a family tragedy.