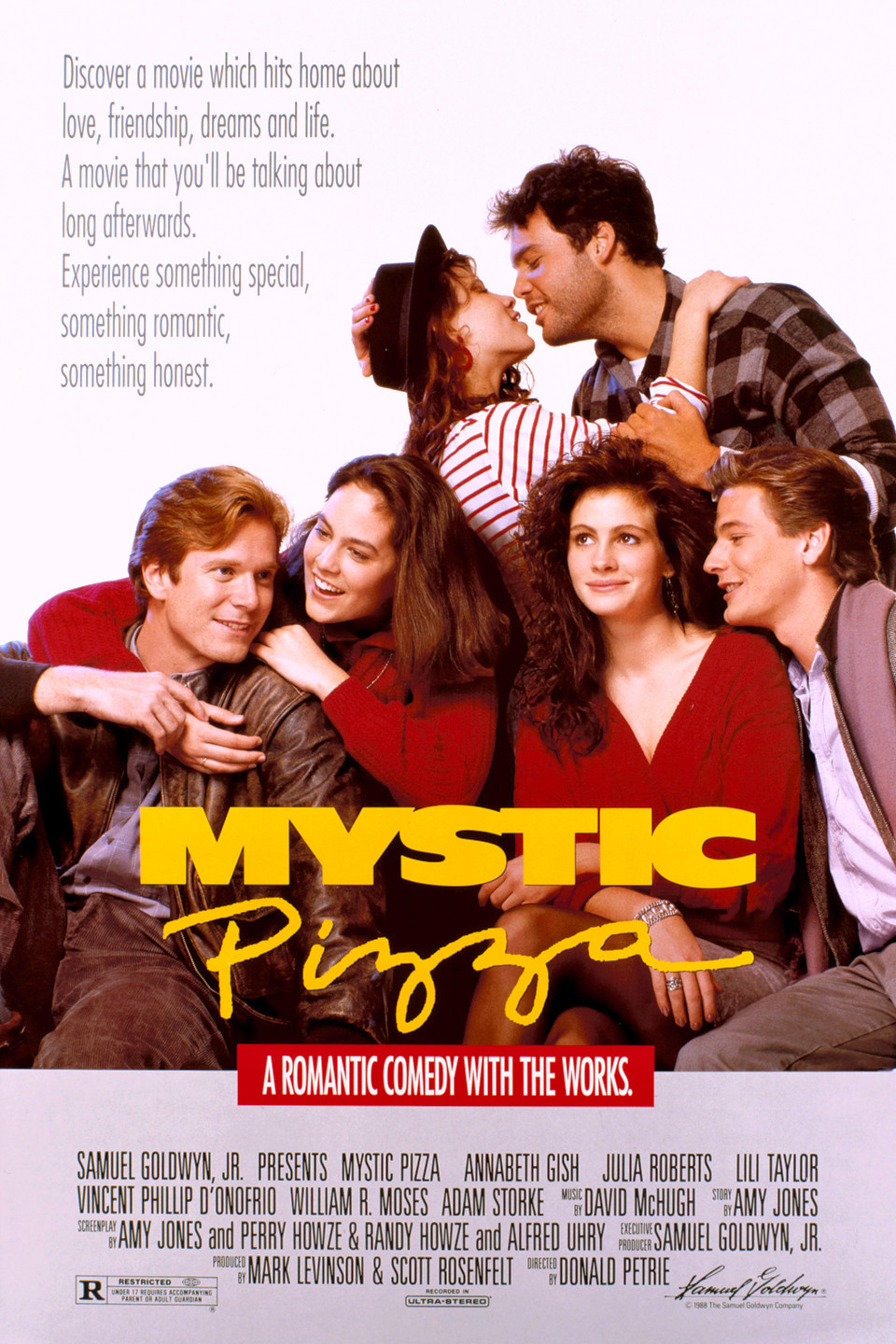 Three teenage girls come of age while working at a pizza parlor in the Connecticut town of Mystic.

'Movies Like Now and Then': Chickmance For a Change

Probably the only reason that Bromance has taken off but Chickmance hasn't is sheer, dumb phonetics; well, to hell with scansion, these movies are only slightly melodramatic tales of sisterly love, genetic or figurative, between women.

Move aside, “Bridesmaids”: Our love of these besties has been burning since “Beaches” and “Thelma and Louise”. While some are more comedic and some more dramadic, each celebrates the bond of friendship between women. So go on and embrace the womance!