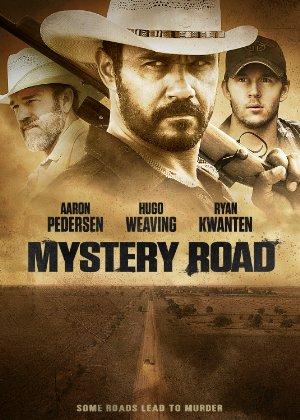 An indigenous detective returns to the Outback to investigate the murder of a young girl.