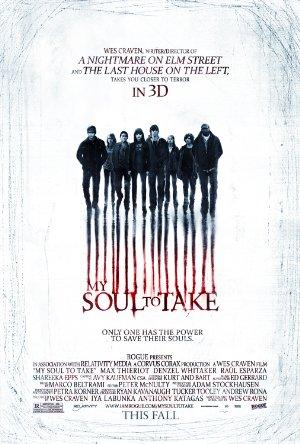 A serial killer returns to his hometown to stalk seven children who share the same birthday as the date he was allegedly put to rest.