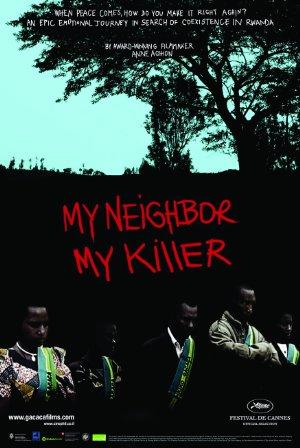 The people of Rwanda attempt to reconcile after the genocide through an open process of admission and forgiveness.

Documentaries about Genocide and Atrocities

Harrowing films depicting the 100 day Rwandan genocide of 1994. Some of the most powerful film-making to come out of Africa.