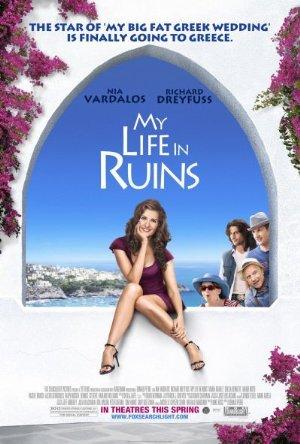 A travel guide rediscovers her romantic side on a trip around Greece.