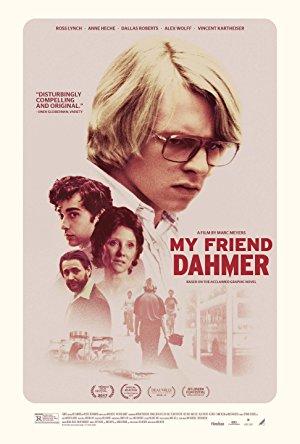 A young Jeffrey Dahmer struggles to belong in high school.