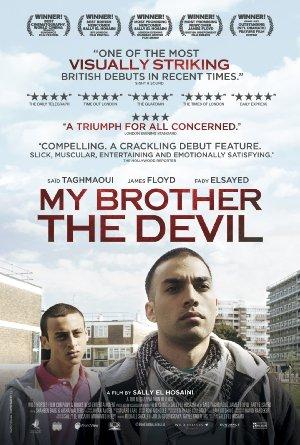 Two teenage brothers must face their own prejudices head on if they are to survive the perils of being British Arabs growing up on the streets of gangland London.

Movies in the vein of 'Bend it Like Beckham': Indians, Bangladeshis, and Pakistanis adjusting to life in the UK. "What Ammi don't know won't hurt her" is the mentality, as the 2nd generation struggle to balance tradition with the allures of modern Western living.